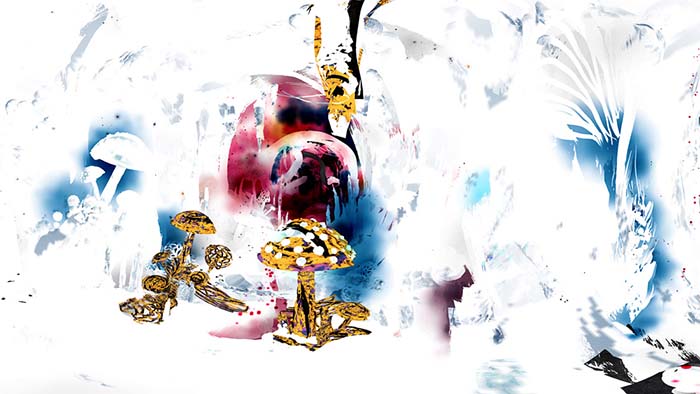 The Sundance Film Festival has brought a virtual reality swimming experience. Bring your swimming suit and we will provide you with the snorkels and headset to travel through an underwater VR voyage.

This underwater journey to the moon becomes a space simulation. Using the archival recording of Apollo 11, you take the journey through the water, into space and within yourself. The absence of gravity emits all senses, creating a magic trick through this virtual reality experience.