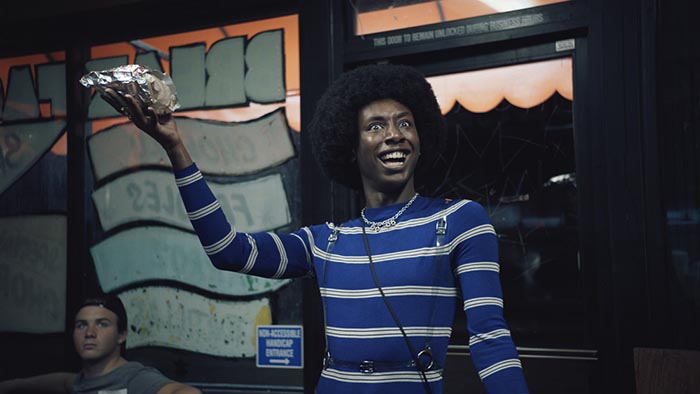 “Y’all got a pocket full of dreams, so don’t let me down.”

25 young Angelinos meet and interact in Los Angeles on one summer day. From poets to rappers to comedians to limo drivers and skating guitarists, their interests vary and so do their life stories.

They radiate hope in all their activities. Through expressions of sheer honesty and some profound emotions, this movie goes with the flow and does not feel encapsulated in a single frame. The artists work to make you believe in their craziness and creativeness.