The Sundance film festival 2021 features NEXT, a category presented by Adobe. This unites digital technology with the art of movie-making, with the promise of shaping a different future in the American cinema. Sundance 2021 features some pure and bold, innovative works in the NEXT category.

The Infiltrators, Searching, Skate Kitchen, A Ghost Story, and Tangerine, were some of the works presented in this category in the previous years.

Sundance Institute presents the following films this year in the NEXT category. 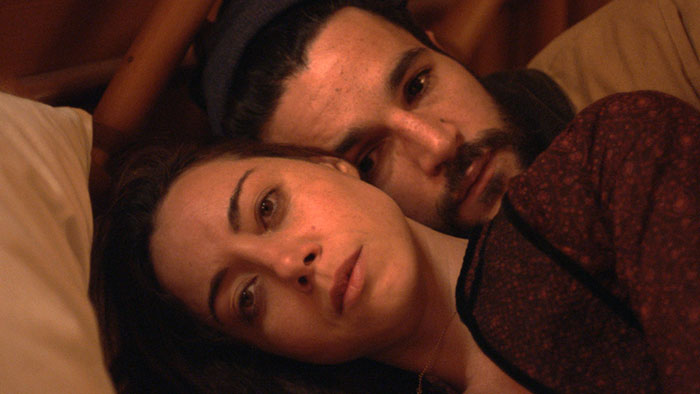 Blurring the lines that define various forms of arts, a filmmaker is trying to play a secret game. 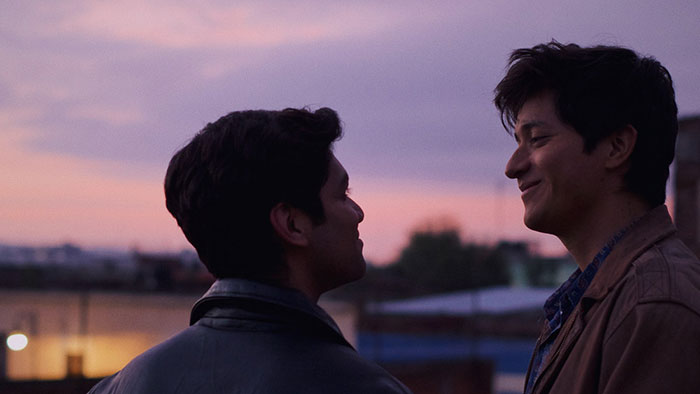 An aspiring chef leaves everything behind to travel to New York, only to find out that his life will change altogether.

The Killing of Two Lovers / U.S.A.

A couple going through a divorce, and trying to keep a family together, only to discover that the man cannot handle his wife’s new relationships. 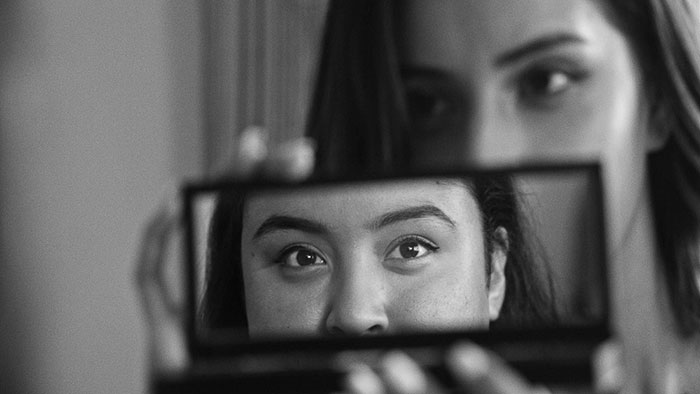 A teenager fighting to stay in the United States while striving to keep herself documented and risking everything, including her family and her first love.

The Mountains Are a Dream That Call to Me / U.S.A. 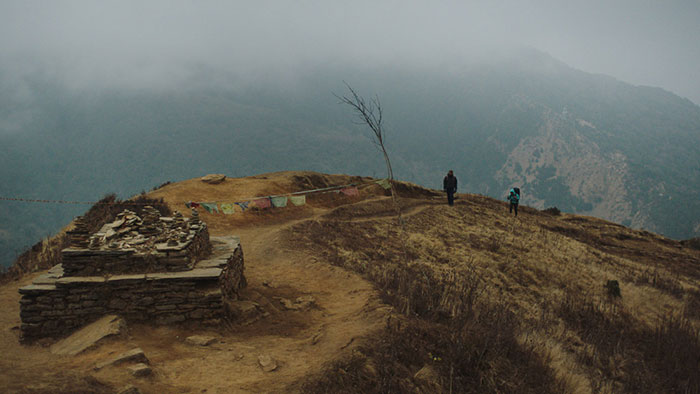 A story of a Nepali man going to Dubai for work, only to be rerouted back to his homeland to see and discover things from a new perspective. 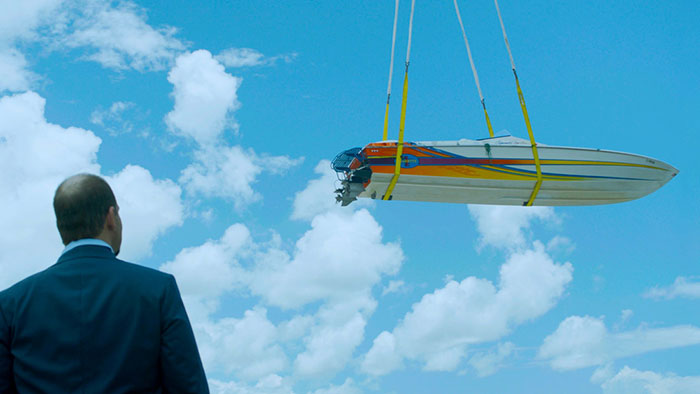 Miami adventure in a speed boat. 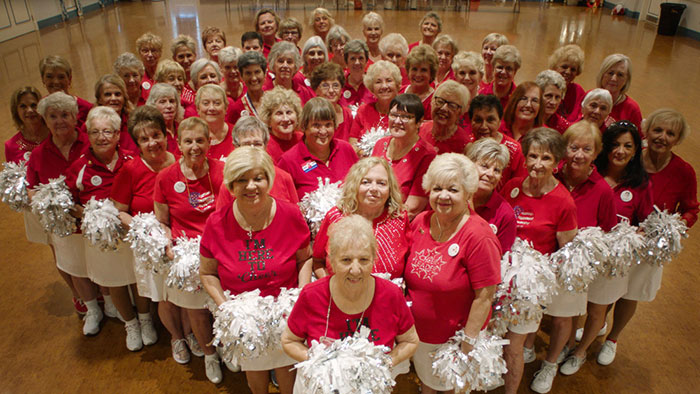 The Villages, the biggest retirement home facility in the United States, where residents are trying to find meaning and happiness for themselves.

A story of a rideshare driver, whose deadly ideas of trying to get famous on social media go viral. 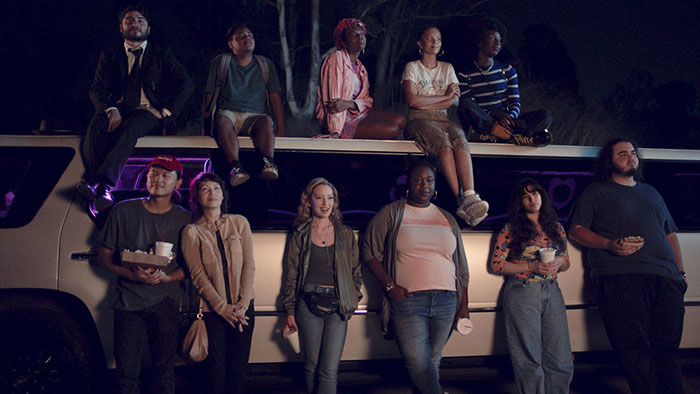 25 Los Angeles young poets who come together to write and perform.