Over the years, once the Sundance Film Festival begins, Park Avenue has been quite known for being the hub of all the traffic in Utah so much that not even the residents of Park Avenue can commute smoothly during the two weeks.

As the Sundance Film Festival, 2021 is approaching, the City Hall has outlined a set of ideas in order to control the traffic at Park Avenue which includes turning the stretch of busy avenue into a one-way street.

The main agenda behind this idea is to terminate turns at certain locations and provide a strategically located street into a one-way road that will allow travelers to pass by easily and conveniently.

These measures are basically being taken to lessen the impact of the numerous cars that will be arriving in the Old Town once the festival begins.

The tensions regarding the Sundance parking have terribly increased over the years since Sundance has started observing overwhelming events. The traffic across Park City is usually terrible, especially during the first jam-packed weekend of the Sundance Festival. But last year, terrible parking and backup conditions were observed at Old Town as well which is why the City Hall has decided to take some precautionary measures in advance.

People living in the streets have always complained that they cannot accommodate lines of vehicles on the streets headed towards the main street. The same issue is reported by the residents living around the areas centered on traffic.

Some of the ideas have been crafted by the most aggressive staffers working over the years at Sundance and were presented to Mayor Andy Beerman and the City Council. 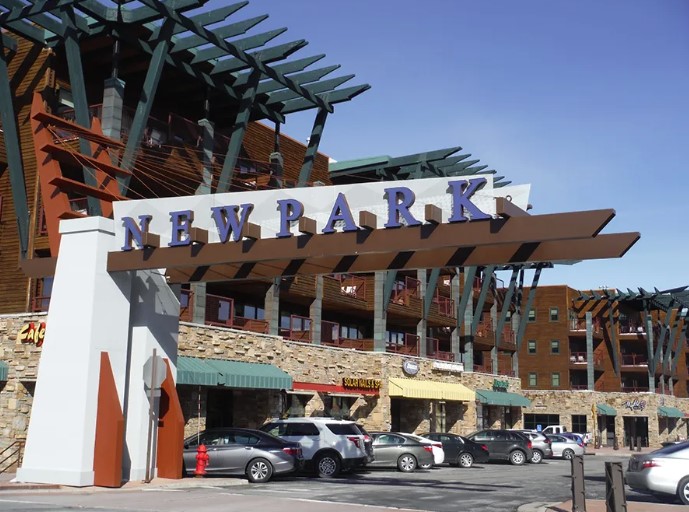 In one particularly aggressive proposal, staffers recommend Park Avenue be turned into a one-way road in the northbound, or outbound, direction. Although, the idea suggested that transit buses should be allowed to travel in both directions the travelers should be bound to travel only in one direction through the street.

The Municipal Staffers are also considering the providence of new access points to Park Avenue for the residents.

A report was drafted regarding the meeting that was held on Thursday 6 November 2019, which indicated that the festival sponsors, City Hall and Sundance Festival organizers will work together in order to provide access to the festival venues through the impacted stretch of Park Avenue. It was also denoted in the report that some of the busiest intersections of the Park Avenue – Deer Valley Drive needs more analysis to make them more convenient for the visitors.

It was also mentioned in the report that there should be more presence of the police at the intersections of Park Avenue and that traffic police must be more vigilant during the festival.

City Council also pondered upon some of the other one-way routes that include:

Parking at Sundance Film Festival is usually a mess which is why the Park City Officials are trying their best emphasizes more on the bus routes. The 2021 Sundance festival organizers want most of the visitors to use shuttle services instead of their own vehicles to lower the traffic jam and for some obvious reasons.

The report said that Sundance officials have already begun talking to the Utah Department of Transportation about creating a lane specifically for the buses during the Sundance Film Festival.

As you have read, the management for Sundance 2021 is already on the peak and we cannot wait to see what the Sundance Institute has in store for us this time. If you need more information regarding parking for the Sundance Film Festival, stay tuned with us and we will be delighted to bring you more information. 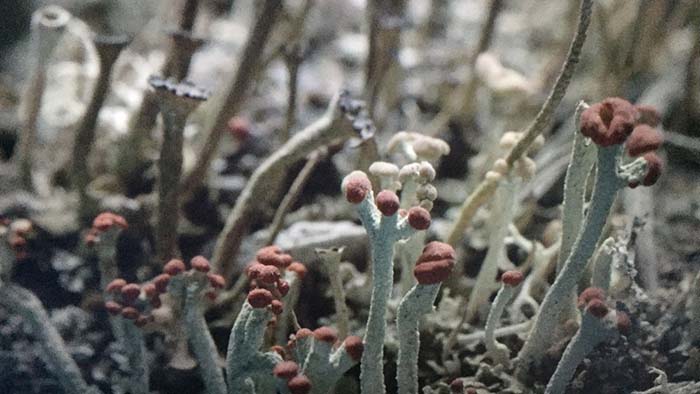 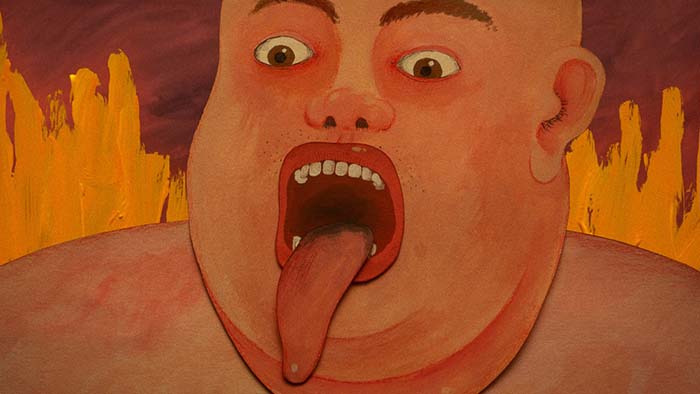