Performing arts, especially storytelling and filmmaking, are the most vibrant methods of communicating an artist’s idea to the audience. Sundance Institute, a non-profit organization with international recognition, has been arranging film festivals since 1978. This platform invites independent artists, storytellers, filmmakers to submit their new, inspiring ideas and win a chance to present it on screen during the upcoming 2021 Sundance film festival.

Sundance film festival 2021 will be happening from January 23rd to February 2nd, 2021 in Utah

Films under the category of drama, short stories, documentaries, and series are staged every year during the festival. While documentaries and dramatic films are eligible for a variety of distinguished Sundance awards, the ingenious and original ideas of all filmmakers participating in the festival are highly appreciated. Winning stories from all four competitive film categories are presented with five audience awards under the NEXT category and a Festival Favorite Award.

Every year park city, salt lake city and sundance mountain resort near Provo witnesses a huge and lively gathering. Multiple Sundance movie theaters are located in these cities. The audience is advised to buy the ticket from their nearest town. The map indicates the location of these theaters for the newcomers.

Get Your Sundance Tickets

Among different ticketing methods, there are season passes available for the audience as well. You can buy these passes if you want priority access to films. Ticket packages are a great way to enjoy your favorite show with family or friends, after purchasing packages you can choose your very own date and time for the shows. Packages and passes go on sale on October 18th before the festival program announcement. Individual tickets go on sale both online and offline on January 22nd. In case all screenings are sold out, the Ewaitlist ticketing system notifies the user about screening array lists two hours before a show. So, don’t lose hope because you might get a chance to watch your favorite film in the theater.

Sundance film community is eagerly waiting for the next blockbuster films and documentaries for the year 2021. During 2019 top 10 most exciting and best sundance films reported were:

Things to do in Sundance Utah 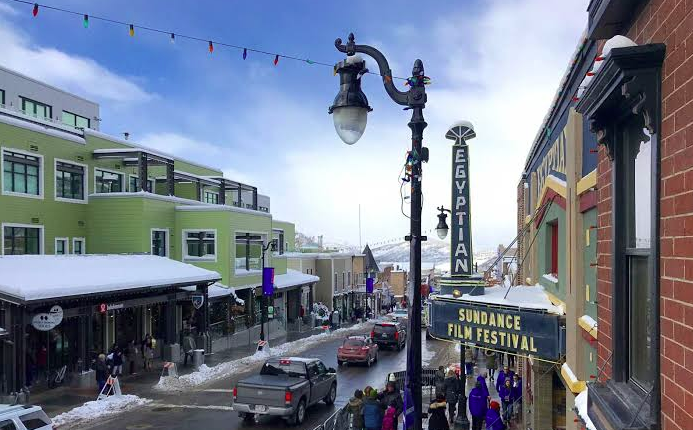 When visiting festival do not miss out on the nightlife and finest dinings and restaurants in Sundance Utah. The most popular eateries with the best visitor’s reviews are Foundry Grill, The tree Room at Sundance, Owl bar and Kneaders Bakery-Orem.

As Top-notch western bar with outdoor seatings available, Owl bar offers an inventive menu of creative cocktails, beer, and wine. Going out for a light snack, no need to look any further because Kneaders bakery-Orem has got you covered where fresh, and quality food is served.

Numerous Sundance events are arranged during the festival, this gives an opportunity for the visitors to explore a lot more this magnificent city has to offer. Starting from 11th Oct 2019 to 7th January 2021, a complete fun-filled and entertaining week awaits you.’ 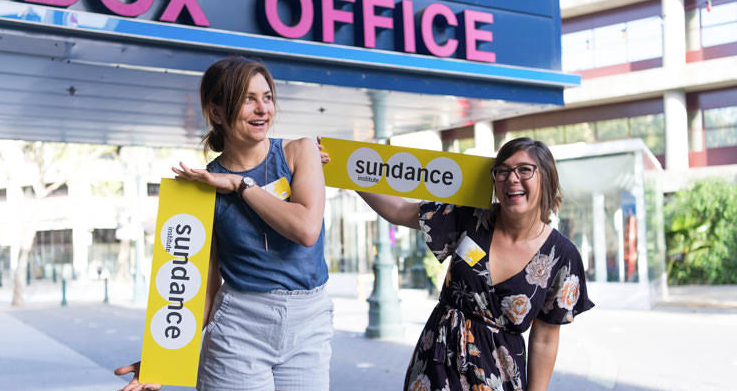 Sundance started with 17 passionate and energetic artists and an ingenious idea. Now it is a huge community working to bring together artists from all walks of life. From establishing one of a kind labs to funding festivals and sponsoring new storytellers, Sundance Institute believes in providing job opportunities to the art aspirants. You can experience the Sundance culture by volunteering at the Sundance film festival.

During the summer Park City film festival again lights up the city streets with the vast gatherings of inspiring filmmakers and audiences. The purpose of this cinematic art fest is to strengthen the unity between diverse independent artists and promote humanity through performing arts.

Besides the well trained independent filmmakers, Park city fest allows novice filmmakers to present their projects. All projects are reviewed, shortlisted and then presented during the festival 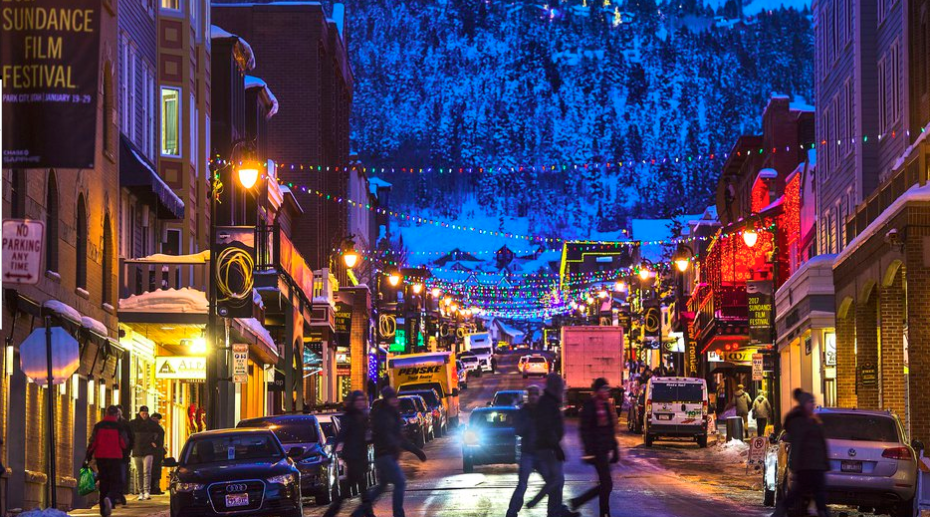 Sundance film festival location; Utah is all warmed up and welcoming the art connoisseurs from around the world to visit the 2021 Sundance film festival and explore the ideas of new, independent filmmakers. Sundance youth forum will take place on Sundance 2021 dates of January 28 to January 30. This forum provides an opportunity for the young talent to present their projects on a grand scale and connect with industry professionals, funders, producers and Sundance event programmers. 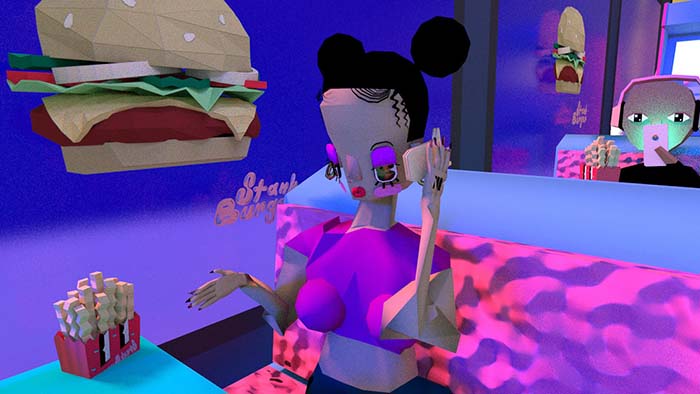 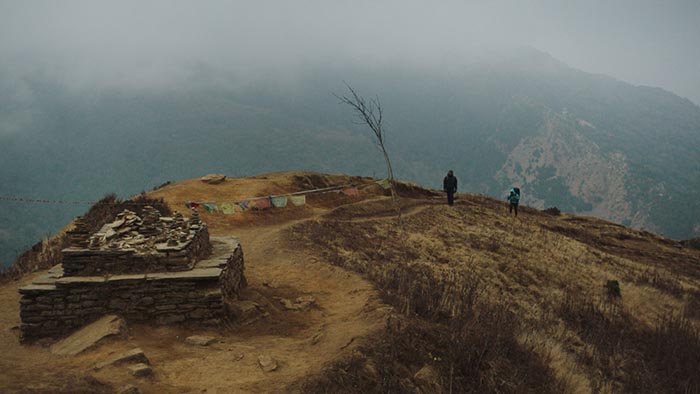 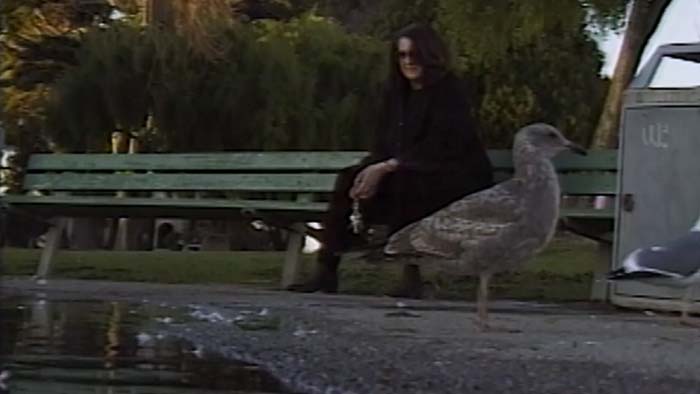