IMDb is the official sponsor of the Sundance Film Festival 2021. IMDbPro hosted the An Artist at the Table on the opening night of the Sundance Film Festival 2021. The festival commenced on January 23 in Park City, Utah with the premiere of Crip Camp. The movie will be released under High Ground Productions; Barak and Michelle Obama’s production company in partnership with Netflix. 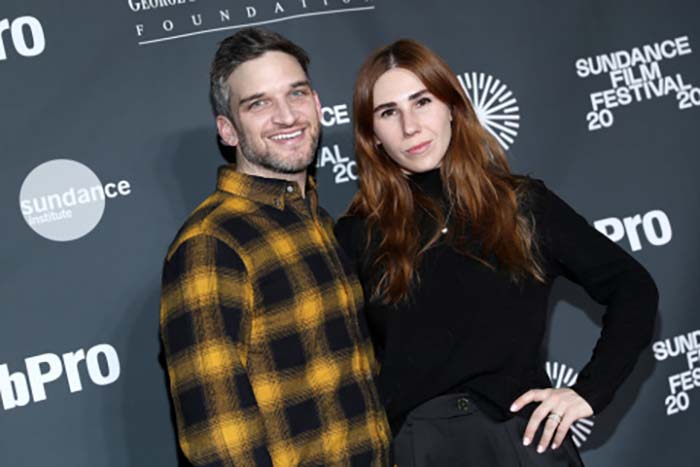 The Sundance Institute’s Vanguard Award for Philanthropy was presented to Darren Walker, President of Ford Foundation. Founder & CEO of IMDb Col Needham was also among the attendees. 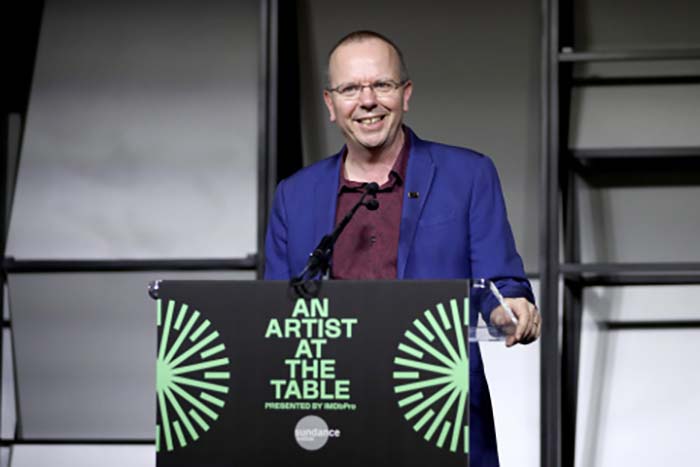 For images and more details on the night, visit Getty Images.

Still looking for Sundance Film Festival tickets? Well we can only hope that you get one.

Ever wondered what the cinema screen hides? What is behind the cinema screen? What if all the laws of cinema dissolve into the auditorium itself and nothing is left? In the 1990s, Martin Reinhart invented a film technique called “tx-transform,” which exchanges the time (t) and space (x) axes in a film. tx-reverse 360° shows […]

Leap of Faith: William Friedkin on ‘The Exorcist’

Alexandre O. Philippe’s work revolves around exploring the art of filmmaking, and his latest work uncovers William Friedkin’s 1973 masterpiece, The Exorcist. Friedkin and Philippe spent six days talking about the movie and its narrative spine, Friedkin’s theories and his influences, and the actor Max von Sydow’s faith. Philippe considers Friedkind a man of philosophical […] 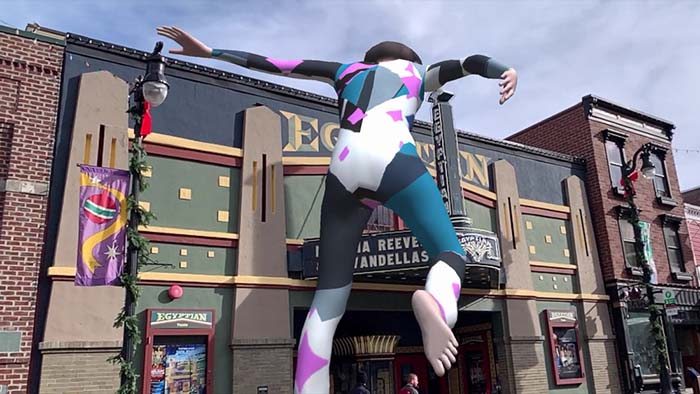 Want to see the miniature versions of dancers dance on the palm of your hands? Or in the streets and top of the buildings, even in snowy fields? Dance Trail is an AR application that you can install in your gadgets and experience the various dances in the Festival. You can share the dancers with […]