One of the risky acquisitions includes “Palm Springs” which was acquired by a couple of Neon and Hulu at the Sundance film festival 2021. Despite being a risky choice, they believed what Amazon quoted last year about comedy genres being the key to streaming.

At first several days, there was graveyard silence in the acquisition market but suddenly news of six acquisitions of various 2021 Sundance movies broke out one by one. One of the trickiest ones was “Palm Springs” in $15M. Neon and Hulu’s bidding triumphed over the bidding of A24 and Netflix. The deal was even bigger than last year’s Amazon’s acquisition of “Late Night” which was sealed in $13M.

The romantic-comedy film premiered at 2021 Sundance film festival and revolves around a dramatic romance between a maid of honor and Nyles (Andy Samberg). They meet at a wedding and after a while things become complicated and both are stuck with each other. 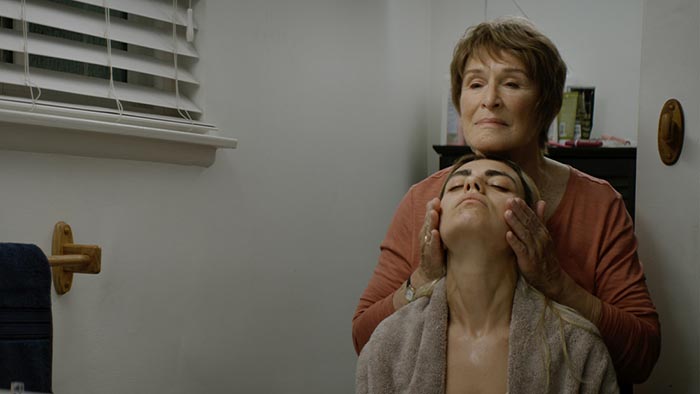 An Insider’s Guide to Enjoying Sundance 2021 to the Fullest!

If you have been residing in the US for long, the Sundance film festival 2021 would no longer be a surprise for you. We all know someone from our friends or family who has been to the Utah film festival, if not twice, then at least once! It is Disneyland for millennials. The sundance movies […]