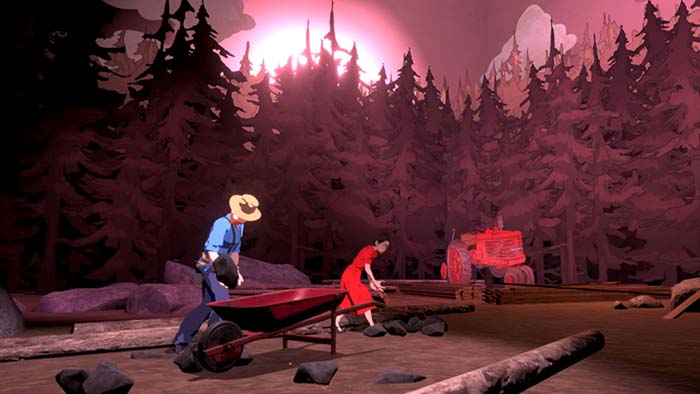 Director Randall Okita is on a search for his grandfather, Yonezo. The audience feels connected with his journey which is emotionally as well as personally captivating.

Okitas migrated from Hiroshima in the 1930s, soon forced into Japanese internment camps. They went through emotional turmoils of moving to a new place that was so far away from home. Exploring the family’s story of immigration, what brought them here and how they survived by going through family archives, is portrayed beautifully. 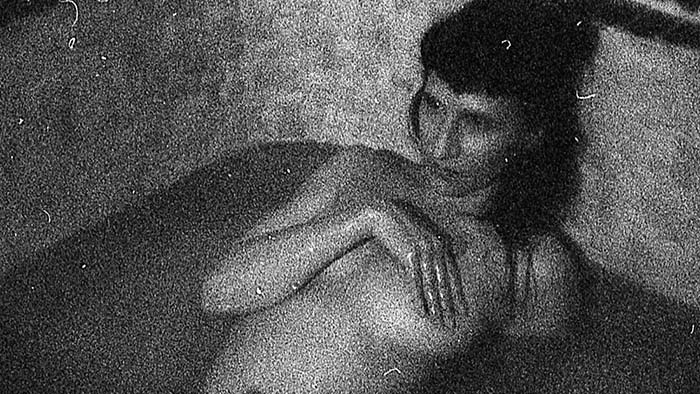 Every year at the Sundance film festival people come from various countries to enjoy and celebrate art. But nothing unites people like a bountiful spread of delicious and heavenly food. As Rene Redzepi said: So for the food lovers, there is a variety of best restaurants in Sundance where you can enjoy your desired cuisine. […]