Kyle is getting married to a girl in France. His best friend accompanies him to a bike ride on the mountainous roads south of France. Kyle unable to keep up with Mike sweats profusely. Mike trying to buck up his friend reveals that he slept with his to-be wife.

This film battles codependent male relationship as the two experience the ups and downs of their damaged bond. The Climb- shot in a single take – depicts the ins and outs of course-altering segments marked by self aware dialogue that dig deeper into the fracture chaos of family life and friendships.

The Sundance Film festival 2020 is featuring some remarkably stunning pieces by acclaimed directors. Bryan Fogel’s “The Dissident” was among such highly anticipated films. The film made its debut at the festival and had names such as Hillary Clinton and Alec Baldwin in its attendees at the premiere.  “I hope that this film will make […] 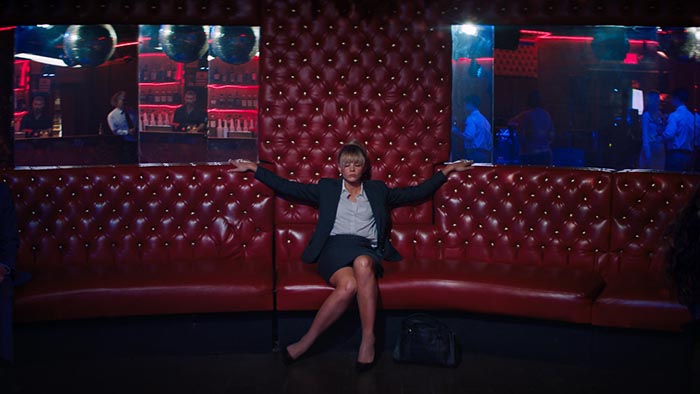 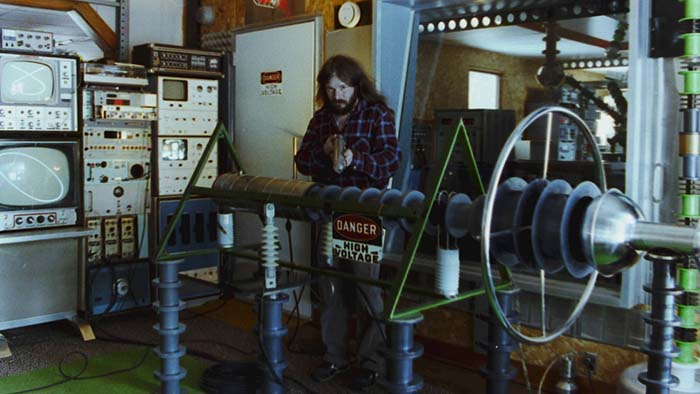