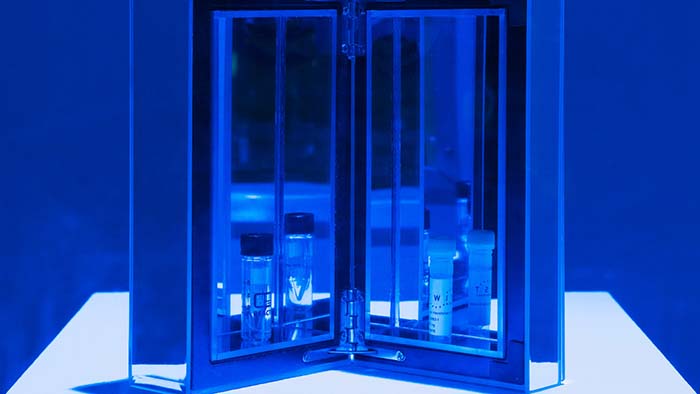 Lynn Hershman Leeson is a self-taught video camera user. She begins recording herself talking in front of the camera in 1984 and continues it for 40 years. She is an artist who keeps thinking of bringing new ways in her art.What she records is her testament of survival through the raw and profound conversations that she records.

The audience she addresses is unknown, however, through these recordings of video confessions, she claims to have evolved herself through her life. The Electronic Diaries of Lynn Hershman Leeson is raw footage that consists of a single archive. 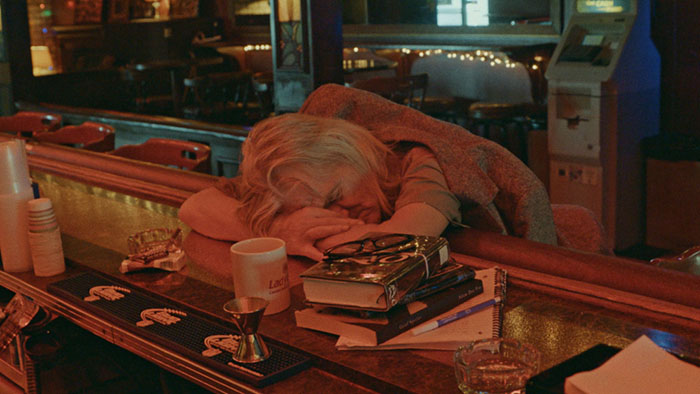