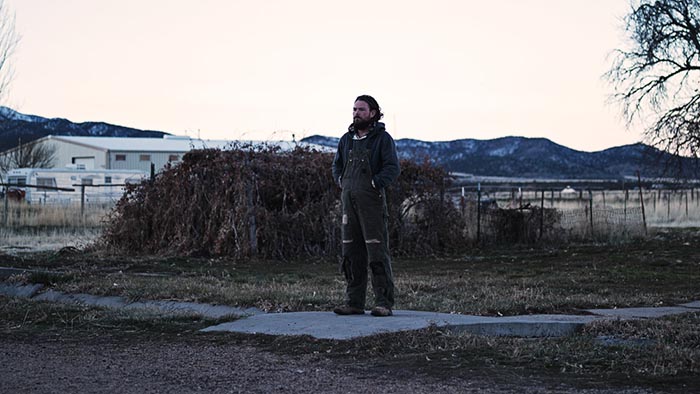 David does not want space in his relationship with Nikki, his wife. She wants it, and therefore they are going through a transition period to figure out what they want from life and from each other. He is playing along only to keep his family together.

Jealousy plays a role, along with love and vulnerability. In this heart wrenching film, the audience will feel emotionally connected to the characters, especially the despair in David’s life to try and find a way to live with his wife again.