Anna Clark is known on stage for her musical persona that exhibits an anomaly of sounds and artistic ingenuity. Offstage, Clark is known by bandmates for snacking on radishes. The comical contrast between the portrayed Vincent and the everyday Clark creates the central tensions throughout the movie.

As her music documentary is hyped to portray her as a boring musician that plays scrabbles, Clark is all set up to falsely spice up her doc with dressing room meltdowns and constructed relationship drama. With our never ending demand to prioritise entertainment over authenticity, this feature digs into the workings of false narratives. 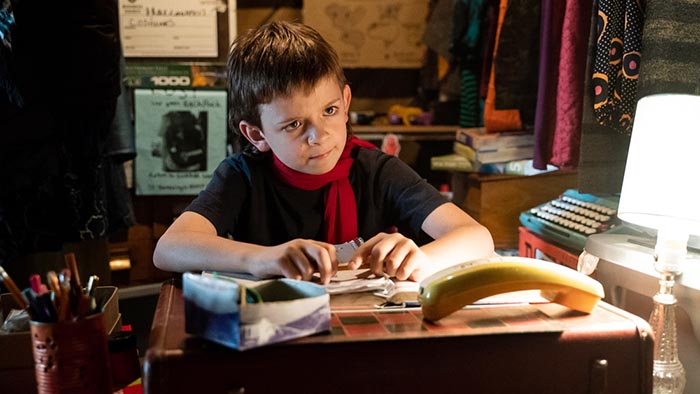 How to Get Access to the Private Sundance Film festival Parties

Sundance film festival 2021 will be happening from 23rd January to 2nd February 2021 in Utah. One of the best parts of the Sundance film festival is that anyone can attend it. Official venues, festivals, and Sundance award parties can be accessed by purchasing ticket packages or festival passes. Robert Redford started this cool festival […] 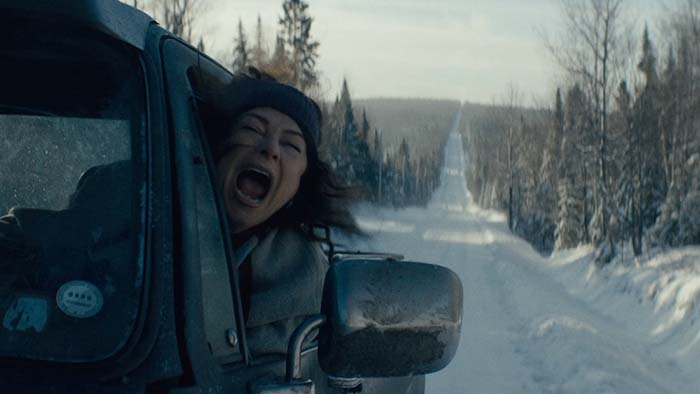