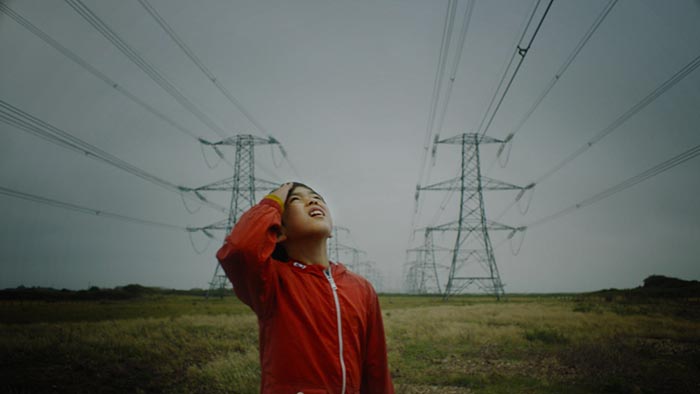 Based on a book written by Naoki Higashida when he was 13, this cinematic experience will take you on a journey of receptive autistic individuals around the world. The film rolls a young Japanese boy through a journey where his thoughts, feelings and memories affect his actions. He learns about his autism and the reason why he is the way he is including the reason he jumps.

The film highlights divergent ways of experiencing reality with impactful moments of five characters creating a sensually rich story. With a glorious message, it details how being not able to speak can also speak volumes.

The Sundance film festival 2021 features NEXT, a category presented by Adobe. This unites digital technology with the art of movie-making, with the promise of shaping a different future in the American cinema. Sundance 2021 features some pure and bold, innovative works in the NEXT category. The Infiltrators, Searching, Skate Kitchen, A Ghost Story, and […]