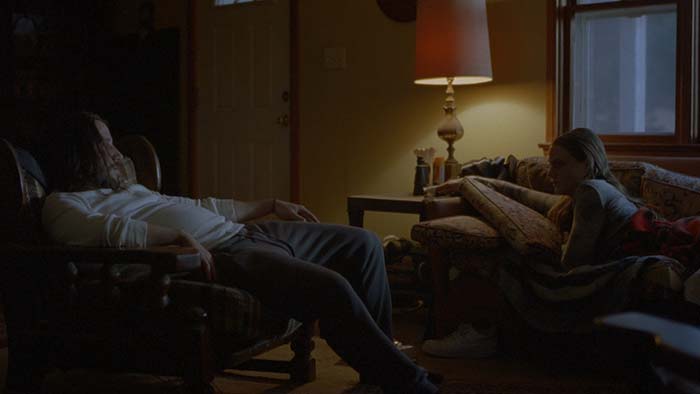 Three strangers try to face death in a modern spin of a Tolstoy short story.