The Sundance Film Festival 2021 features 16 world-premiere American documentaries, illustrating a range of ideas. Human rights, popular culture, people, events that shape our world today and tomorrow, are only a few of the many brilliant themes of these documentaries.

Did you know that it is mandatory for a movie to have a world premiere at the Sundance Film Festival to qualify for the U.S. Documentary category?

The movie must also be of at least 50 minutes duration or more and must be based on a nonfiction documentary subject.

Directed and written by Ramona S. Diaz, in a 110 minutes run time. It shows the dangerous war between the press and the government when a fearless journalist keeps on publishing articles that ask to hold the lawless regime accountable for its actions.

Directed by Bao Nguyen. Featuring names such as Linda Lee Cadwell, Shannon Lee and Robert Lee, this documentary sheds light on the short but brightly lit career of Bruce Lee. 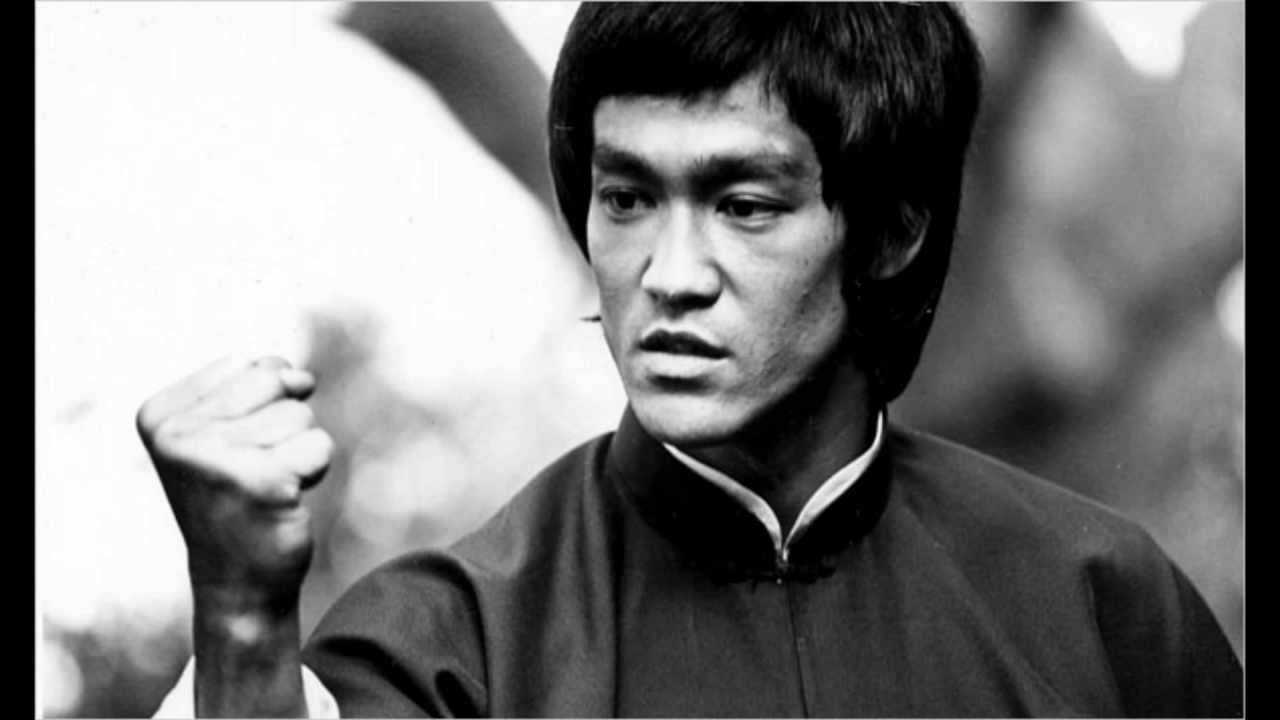 Directors Bill Ross and Turner Ross, shows the last night of a bar, far away from the city lights, and how strangers find friendships over foggy memories and puffs of smoke.

A 105 minutes run time documentary by director Jesse Moss and Amanda McBaine. This is a film for all generations to watch and analyze the health of American democracy.

Directed by Shalini Kantayya, takes a futuristic shot at the idea that Artificial Intelligence is not neutral and that there is an impending need for legislation on AI.

It tells the story of an unexpected revolution that started in one summer at Camp Jened. This 102 minutes run time documentary by directors Nicole Newnham and Jim LeBrecht highlights an overlooked civil rights battle amidst all the music, fun and humor of the era. 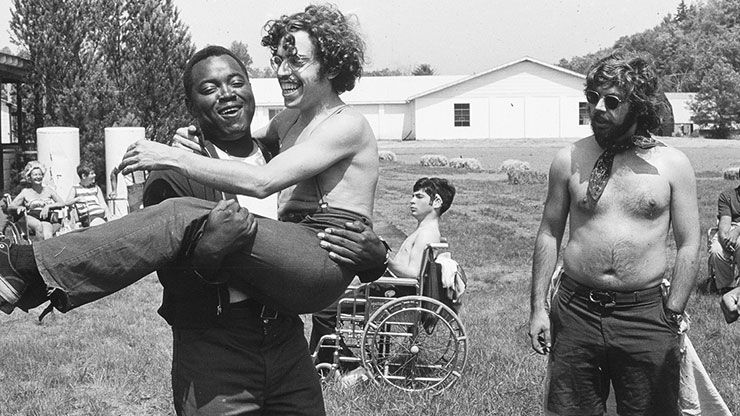 Kirsten Johnson’s delirious and desperate attempt to keep her aging father alive, by first killing him, then resurrecting him only to celebrate his last years alive. 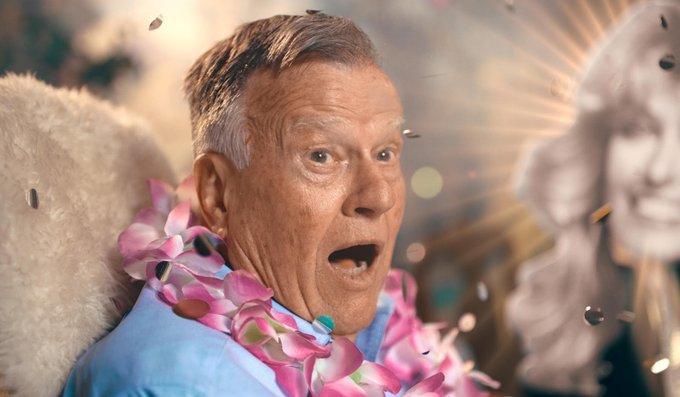 Arthur Jones’ beautiful animated attempt at showcasing how a character that is meant to provide joy can morph into something else, but then can come back to its original state very soon.

Directors Cristina Costantini and Kareem Tabsch is a love letter to Walter who was a celebrated daily part of Latin culture until he disappeared in 2007.

Director Matt Wolf is a cautionary tale about the forces that threaten our planet. It is also an inspirational tribute to what a small creative group can achieve.

The Cost Of Silence

By Mark Manning is an investigative documentary on the Deepwater Horizon disaster that happened in 2010 when a BP’s offshore drilling unit exploded. 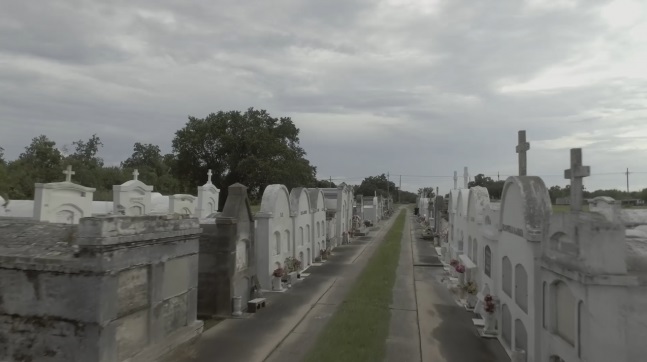 It is about Fox Rich who spends 21 years fighting for the release of her husband Rob, for a first-time offense that they both committed. Director Garrett Bradley illustrates this story of enduring love beautifully.

Directed by Kim A. Snyder and shows how students cope with trauma and loss after a mass shooting at Marjory Stoneman Douglas High School that claimed 17 lives.

Dares to capture a genocide in the making when a group of activists risks their lives to confront the ongoing anti-LGBTQ program in Chechnya. 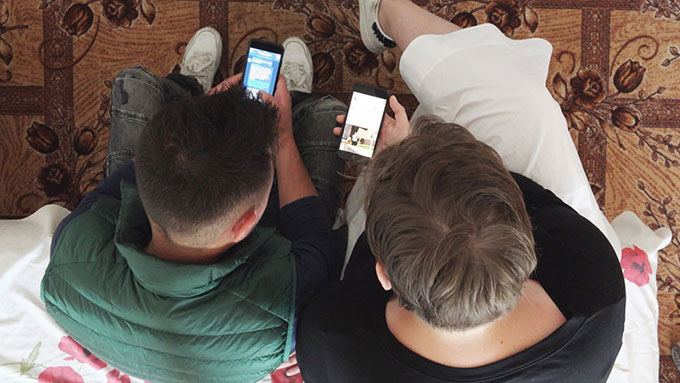 It is a debut documentary by Matt Yoka. It showcases the impact on the personal lives of Marika Gerrard and Zoey Tur that their journalist career of capturing breaking news hovering over the LA city in a helicopter had on them.

The Sundance Film Festival 2021 is announced to commence on the 23rd of January and would be lasting till February 2nd. The Sundance Institute promised a complete sponsorship in regards of travel gratuity for all those aspiring journalists out there, while those proceedings by Sundance Press Initiative shall be incorporated to endorse Transgendered and Non-Binary […] 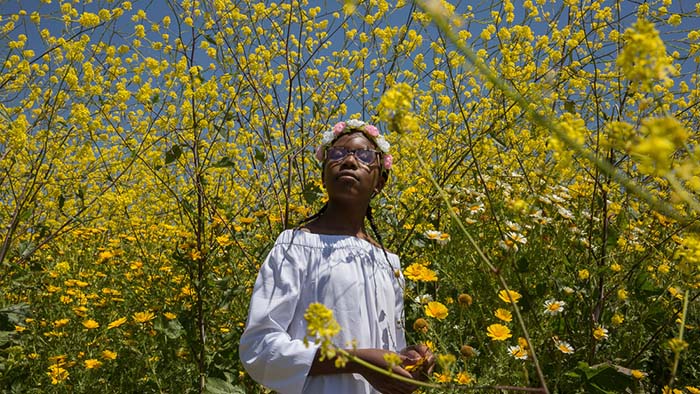 A Love Song for Latasha