The Sundance Film Festival 2021 has around 44% of movies that are directed by women. This is one of the most inclusive lineups by the Sundance Film institute which also features a record number of seven films from Netflix, which is also an indication that there is a shift in the movie industry.

In the U.S. Dramatic Competition category, 47% of the directors are women, 52% are people of colour, and 5% are LGBTQ+. This category is presenting world premieres of 16 feature-length movies, which means that they all surpass the standard 50-minute length threshold. The Sundance 2021 will showcase some amazing new voices in the American pool of talent.

The movies in this category are:

It depicts the story of an immigrant family from Columbia. Directed by Esteban Arango, it tells the story of a metalhead science prodigy and his deviant younger brother who are trying their best to adapt to new lives in America.

Directed by Angel Manuel Soto, shares the story of a 14-year-old Mouse who finds himself surrounded by violence when he joins a famous dirt bikes gang. 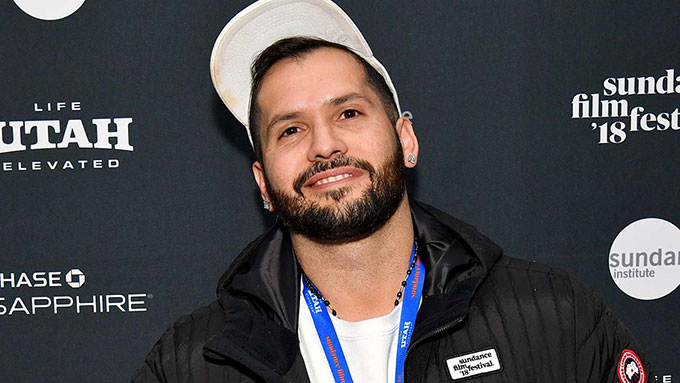 Directed and written by Adam Rehmeier, and shows the adventures and travel through the suburbs of American Midwest of a young woman who is obsessed by a punk rocker.

Written and directed by Ekwa Msangi. An Angolan immigrant in the U.S. is now joined with his family, and sharing a living space with strangers, they find dance to overcome the emotional distance they have in their relationships.

The story of a 7-year-old Korean American boy whose life is turned upside down when his father decides to move to the rural side. Written and directed by Lee Isaac Chung. 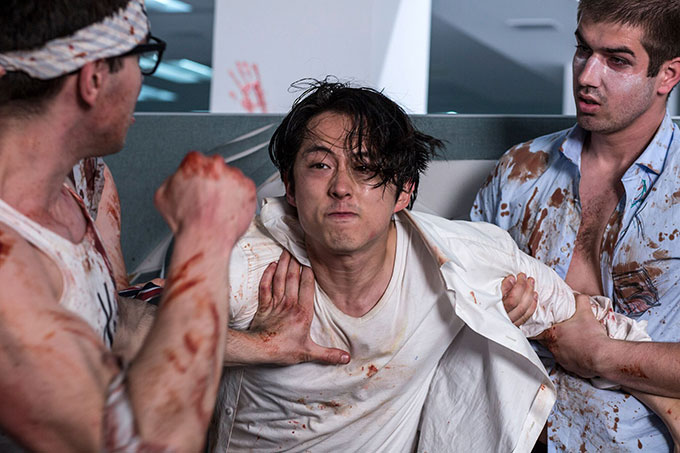 Written and directed by Channing Godfrey Peoples, shares the drama that unfolds when a former beauty queen tries to prepare her daughter for the “Miss Juneteenth” pageant.

It shares the daunting story of two young girls who are facing an unintending pregnancy. Written and directed by Eliza Hittman. 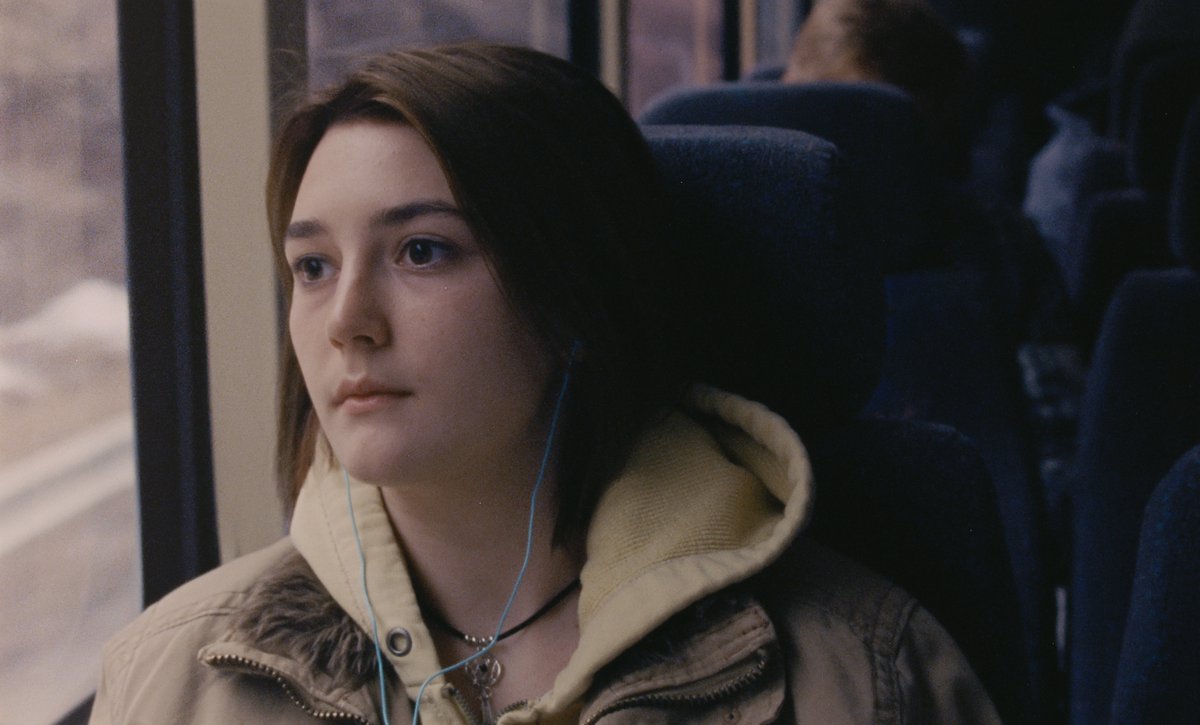 Written and directed by Edson Oda and gives a surreal experience where a man from is interviewing candidates in ‘another dimension’ on personification of human souls.

Directed by Max Barbakow, depicts a chance encounter that Nyles has with the maid of honour Sarah at a Palm Springs wedding.

This dramatic feature film is about a young, modern couple who wants to disconnect from their devices and connect with themselves, only to miss some serious news. Written and directed by Alex Fischer and Eleanor Wilson.

It shares the story of a couple who finds themselves amidst a psycho-drama when they decide to move in with an author Shirley and her husband. Director: Josephine Decker, Screenwriter: Sarah Gubbins

Written and directed by Eugene Ashe, shares the love that kindles again in the hearts of a television producer and a musician when they meet years after their brief fling in one summer.

Written and directed by Radha Blank. It shows the story of a down-on-her-luck New York playwright who decides to reinvent herself.

DirectedBraden King, and written by Elizabeth Palmore, shows the story of Cole Freeman whose uneasy equilibrium of providing pain killers to local addicts is disrupted by an unplanned visit from an old friend.

Written and directed by Tara Miele when new parents Adrienne and Matteo have to face trauma in their already troubled relationship. 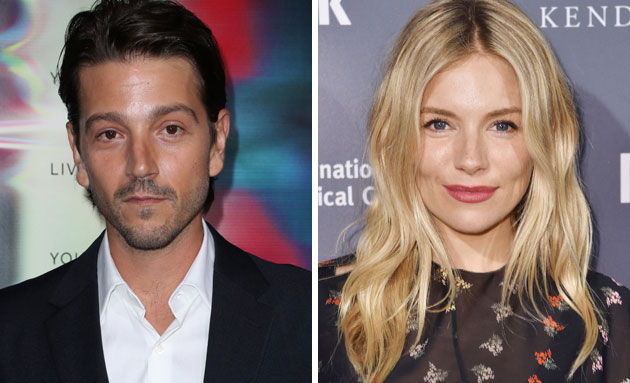 Directed by Janicza Bravo, and written by Janicza Bravo and Jeremy O. Harris, Zola is the suspense that unfolds when two girls bond over ‘hoeism’ and become close friends.