Beth, a teenager, leaves her hometown in 1973 to study at New York in which her estranged uncle is a literature professor. She discovers her uncle’s homosexuality and how he had kept it a secret for long. He currently lives with his long time partner, Wally After a sudden death in his family, her uncle travels back to the rural hometown accompanied by Wally to reluctantly greet his family alongside past ghouls.

This film shows a rocky road to self acceptance. Beth and Frank give a moving performance that reveals the layers of her uncle’s cool persona and cosmopolitan traps. 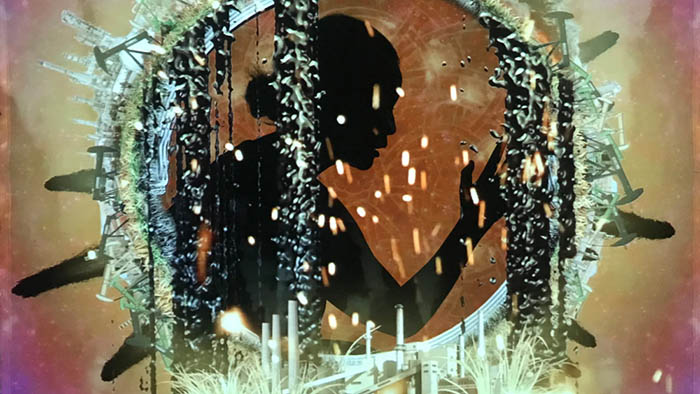 It was a slow start at the Sundance 2020 film festival. Although it has gained momentum now, and we are seeing various acquisitions by online streamers. The festivities are in full swing at the 2020 Sundance Film Festival, and it seems that studios, streamers, and distributors have their eyes on certain titles.  “The Night House” […]