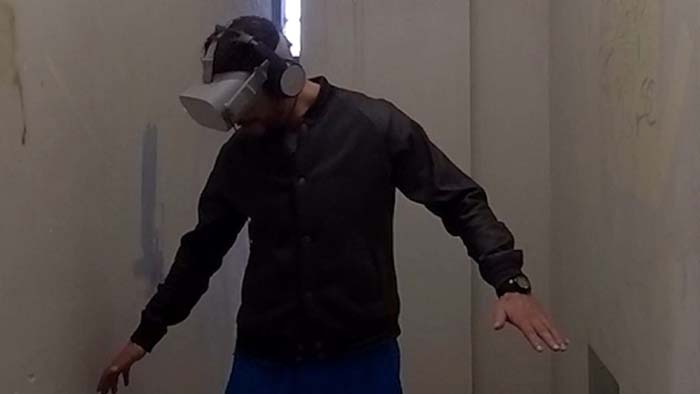 Virtual reality is a useful tool which can help to bring back lost memories. In the process, however, it can also create some false ones.

Some prisoners in an Italian prison are given VR headsets. They can participate in some activities virtually and make new memories. This spatial respite that goes beyond their prison walls is explored in VR Free. It explores what it means to give headsets to such prisoners and how they form what they miss the most; making memories at one point in time. 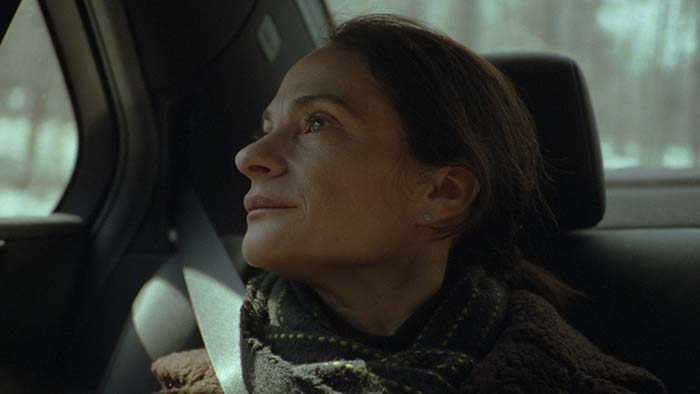