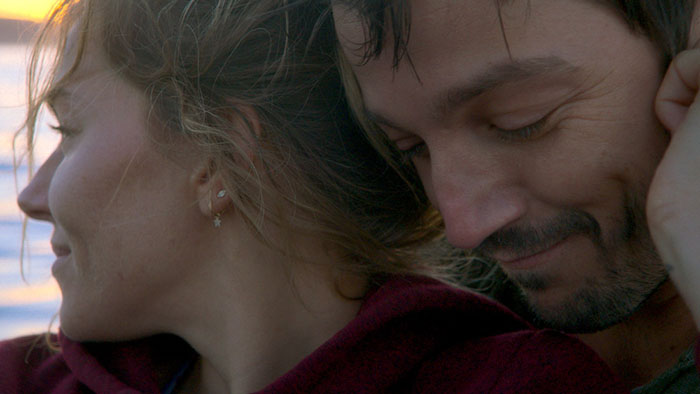 After a traumatic incident, Adrienne finds herself disoriented, unstuck and dissociating from a distance. She is forced to confront her troubled relationship with her partner and infant daughter. For the sake of her family, she has to relive the events to solve an accident’s mystery. Stepping shadows, she tries to unearth what went south with her partner.

Equal parts enigmatic and romantic, her journey emotionally resonates with an uncanny twitch transcends genre boundaries. Navigating through the tonal shifts, luna’s character builds a narrative love and loss from the broken segments of our lives. 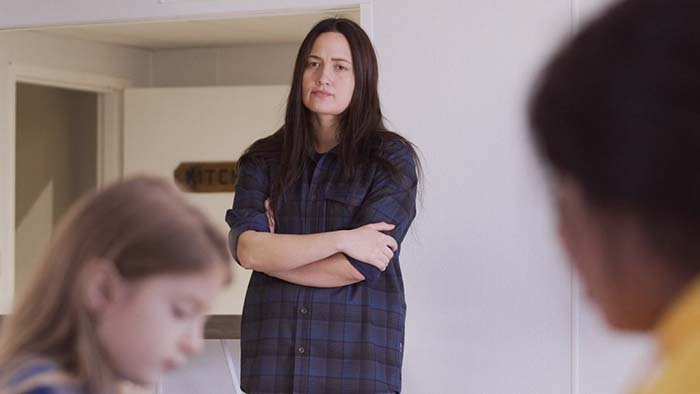 It was a slow start at the Sundance 2021 film festival. Although it has gained momentum now, and we are seeing various acquisitions by online streamers. The festivities are in full swing at the 2021 Sundance Film Festival, and it seems that studios, streamers, and distributors have their eyes on certain titles.  “The Night House” […]

List of U.S. Narrative Short Films to be Screened at Sundance 2021

Sundance film festival 2021 brought exciting news for short film lovers. Out of a total 10,397 entries from 27 different countries, 74 short films are now a part of the festival. Did you know that in order to qualify for the U.S. Narrative Film category, a film must be less than 50 minutes in length? […]