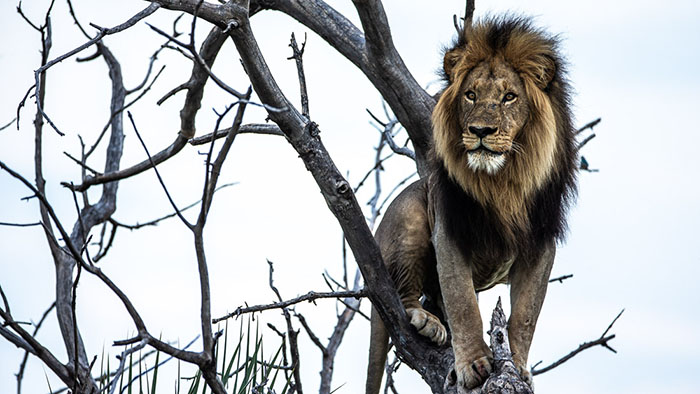 Okavango Delta is Africa’s largest most vibrant river that is a symbol of life for the endless diversity of life. An extensive range of animals; big cats, hippos, crocodiles, elephants and bush babies hunt, scavenge and forage by surviving and thriving in their specific ways. It is the statement of the interconnectedness of Earth and […]

Sundance institute believes in providing exposure to innovative and diverse mindsets. Every year artists from around the world; irrespective of their age, race, and gender showcase their creativity through this film making platform.  Last year Sundance festival 2019 witnessed an increased ratio of artists of color and women as directors. This year, a large number […]