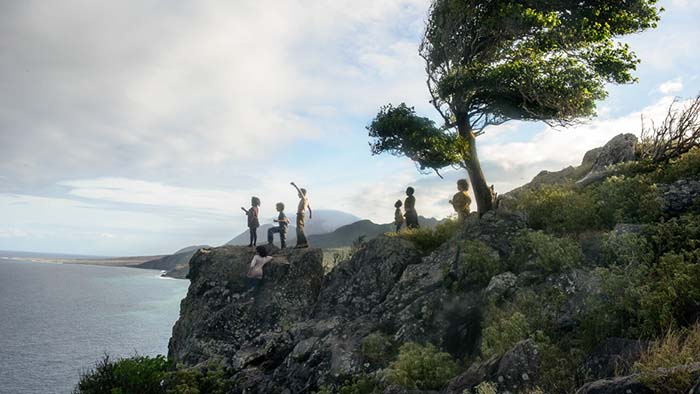 Wendy and her brother come from a working family. They were raised in between dinner patrons and dinner plates and itch for mischief. After spending boring long nights watching trains pass by their window, they are paired with a mysterious boy named Peter.

An uber long journey lands them on Peter’s island where they discover a world without grownups in all their youthful newfound spirited freedom. As nostalgia for their previous lives set in, Wendy starts finding ways to save herself and her brothers. This is a re-imagined Peter Pan with a classic take in a scrappy yet beautiful setting.