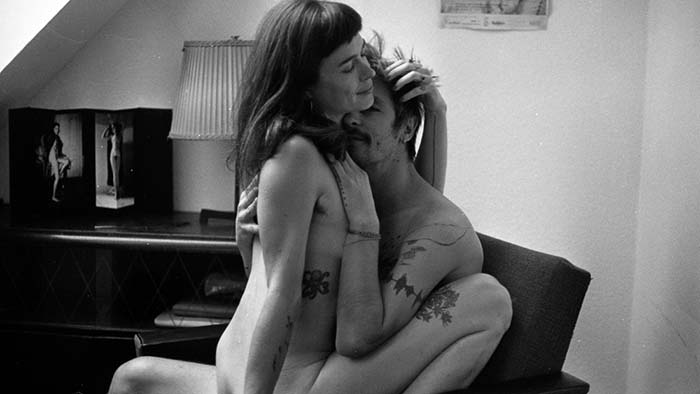 A blurred picture of a young woman who goes through three stages of sexuality.